Rickey Jones, age 68, longtime Portsmouth resident, passed away on January 4, 2022. Rickey worked as a brakeman conductor for N&W Railroad for 42 years. Rickey was an avid gun enthusiast, having been a lifetime member of the N.R.A. as well as a member of the Ohio Buckeye Firearm Association, and the Portsmouth Friends of the N.R.A.

Rickey had many Masonic associations of which he enjoyed immensely. Rickey was worshipful master at Waterloo, member of Aurora Lodge #48, which was his home lodge.

Rickey was preceded in death by his parents, Leroy and Pauline Jones, and one nephew Brett Tilley.

Private services will be held at the convenience of the family.

In lieu of flowers please make donations to the Shriners' Children Hospital in Rickey's name.

Please visit www.fcdaehlermortuary.com to share your special memories of Rickey, or condolences for the family.

To plant memorial trees or send flowers to the family in memory of Rickey Jones, please visit our flower store.

My wife & I loved and will miss Rick. I am still using some Norfolk Southern gear he gifted me a while back! Thought I\'d share this pic from a trip we made together to Washington DC to the NRA headquarters back in 2008 to accept an award! 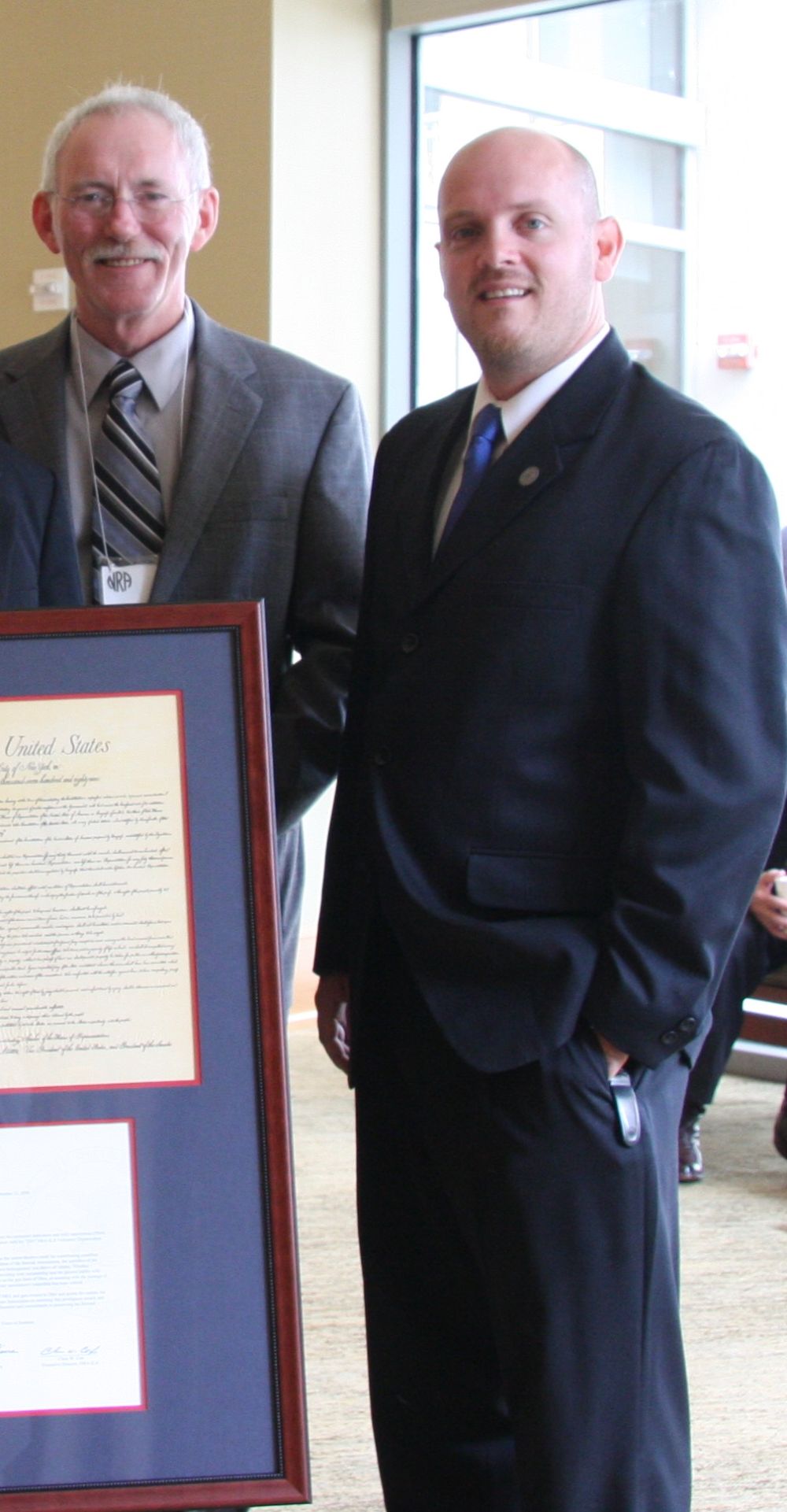 Sure will miss you coming into Bolands! A great man.Prayers for your family

My husband Ron and I loved Rick. He was a special friend. Awesome man. He came up to visit in December. We can\'t believe he\'s gone. Prayers for his family. 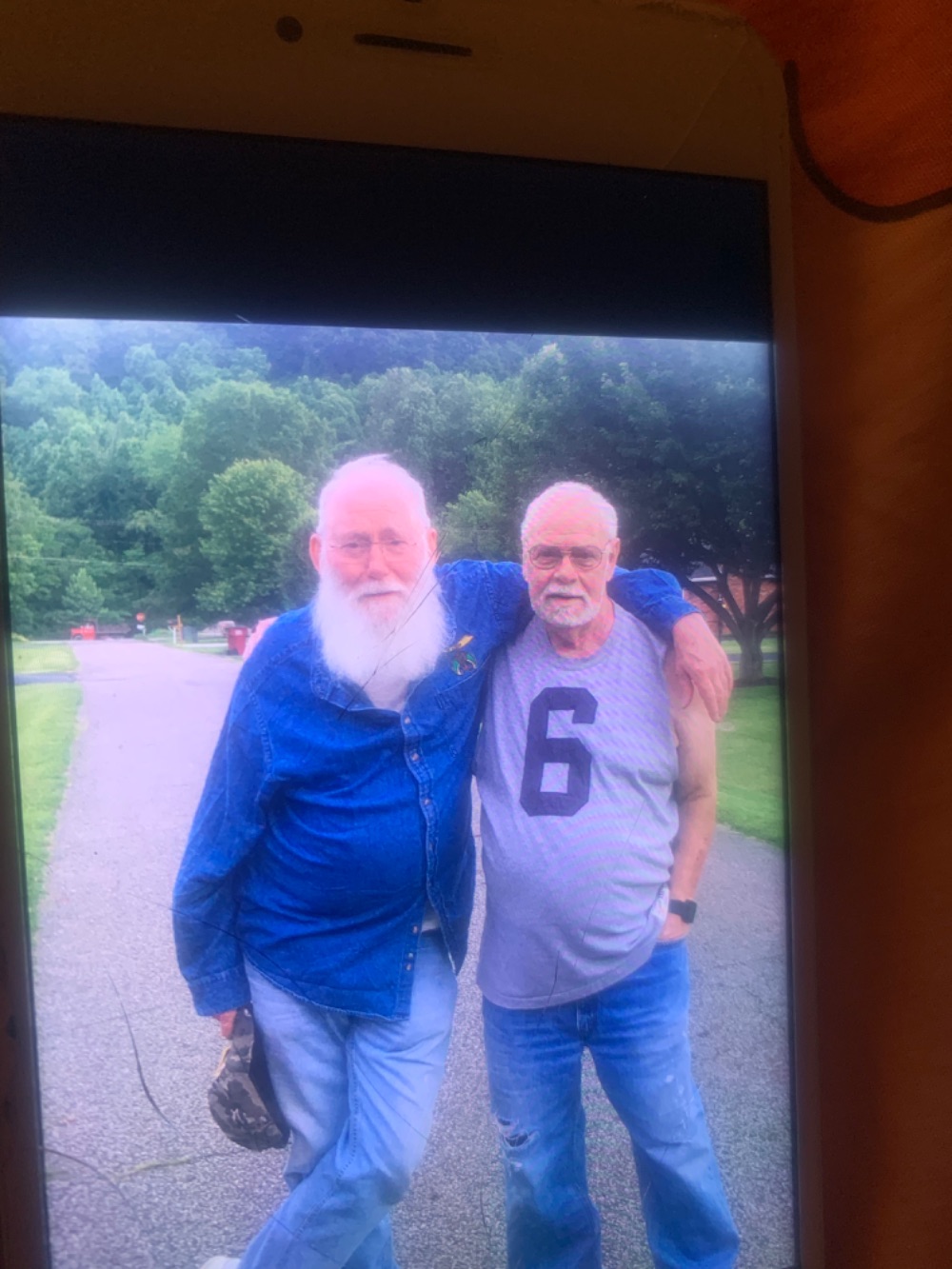 My B
rother that I love with all my heart. Will miss you more then the world will ever know. You were my lil Brover and I was your big Sissor. love and miss you Rick.

Very fine man and friend,the world will miss him.

SO VERY SORRY TO LEARN OF HIS PASSING. HE WAS A GREAT GUY AND ALL AROUND PERSON. OUR THOUGHTS AND PRAYERS ARE WITH ALL OF YOU.

You will be sadly missed by us. We spent memory time together that was greatly enjoyed.

Show More Entries
No service information has been added.